← back to
Ropeadope
Get fresh music recommendations delivered to your inbox every Friday.
We've updated our Terms of Use. You can review the changes here. 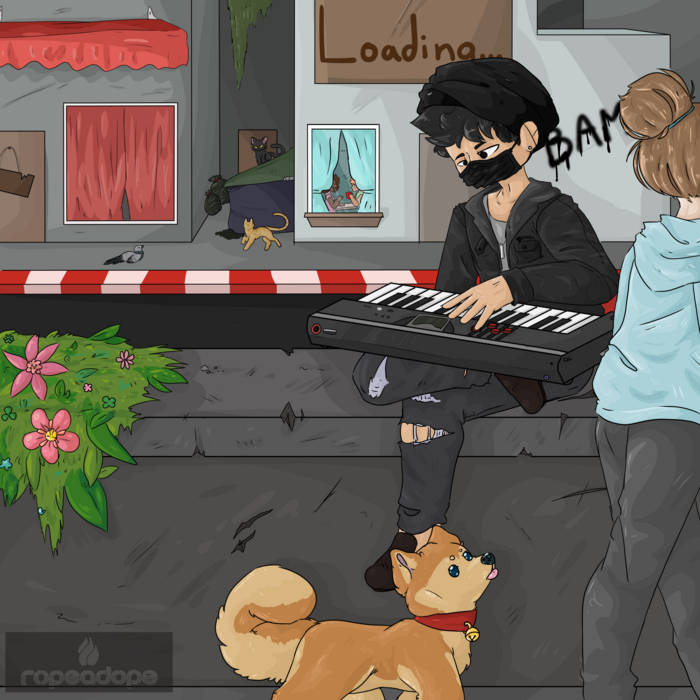 Based in New York City, producer/keyboardist ZENG makes his recording debut on Ropeadope Records with “Loading…” The album draws on numerous musical influences, ranging from R&B, Neo-Soul, Hip Hop, and Jazz to EDM, Future Bass, and Deep House. Conceived of as a jazz-infused dance music album, “Loading…” was produced to inspire movement and joy in what has become a largely stagnant and debilitated pandemic-ridden world. The album features some of the most in-demand young jazz musicians on the scene today including: Chris Bullock (Snarky Puppy), Braxton Cook (Christian Scott, Tom Misch), Marquis Hill, J Hoard (Chance the Rapper, Brasstracks), and Maurice Brown (Anderson Paak), along with many other up and coming young jazz musicians who are staples of the NY jazz/hip-hop/R&B scene. The album highlights ZENG’s role as a genre-bending producer, songwriter, and composer with jazz-lofi and dance sensibilities, and is intended to appeal not only to the listener’s ears, but also their bodies.

Previously, he has been mentioned in the New York Times and the Philadelphia Inquirer and has opened for jazz luminaries such as Chris Potter, John Pizzarelli, Marc Cary, and Terence Blanchard. He’s also performed with many jazz greats in both performance and master-class settings, including Robert Hurst, Chris Bullock, Mark Shim, Jason Palmer, Dana Hawkins, and many more. He has performed/has had residencies at many top music venues in NYC including Smoke, Smalls, Birdland, Nublu, Rockwood Music Hall, Arlene’s Grocery, Piano’s, Groove NYC, and more. Collectively, members of his live group have performed with some of the biggest names in jazz including: Joe Lovano, Casey Benjamin, Obed Calvaire, Mike Stern, Joe Locke, Oz Noy, Billy Childs, Stefon Harris, Terence Blanchard, etc. He has also regularly worked with many producers (including legendary international house producer Lenny Fontana) and is a certified LANDR Network Featured Pro.

ZENG is quickly making a name for himself as one of the most in-demand, rising young artists on the New York music scene with his unique approach to production coupled with his extensive jazz chops, and he is destined to make waves in both the jazz and dance music scenes. Stay tuned for more releases in 2021.

Mixing/Mastering for all tracks: Joel Gardella

Bandcamp Daily  your guide to the world of Bandcamp